If you live in Irvine and seek resolution of your Child Custody matter, Binoye Jos is the best Child Custody Attorney Irvine you’ll find. Mr. Jos experienced his own lengthy, costly Child Custody battle. After firing his attorneys for not obtaining a good result – the “best” in Orange County, and at the cost of more than $400,000 – he took it upon himself to fight his own battle in court. The outcome? He WON his case. So he became an attorney so that he can fight for YOU.

Are You Looking For The Best Irvine Child Custody Attorney?

The best possible situation for a splitting family is to mediate the matter instead of fighting it out in court. Mediation is the most cost-effective, efficient manner to settle such issues. But mediation is only effective when parents are amenable to working things out in a reasonable manner. Our firm can help you and be your Irvine family law attorney.

Sometimes, however, if an opposing party acts unreasonably, we at JOS FAMILY LAW utilize the law and the courts to the fullest extent in order to protect our client and their child’s best interests. Family Law courts in California – and public policy, for that matter – favor “frequent and continuing” contact with both parents. Therefore, parents should always ask themselves whether they are acting in their child's best interests before deciding that the child should live with only one parent. Sometimes, overprotective parents genuinely believe that they are the only parent who can properly care for their child. But the real question is: Is this belief true? A parent who truly loves their child will love them enough to share them with the other parent. 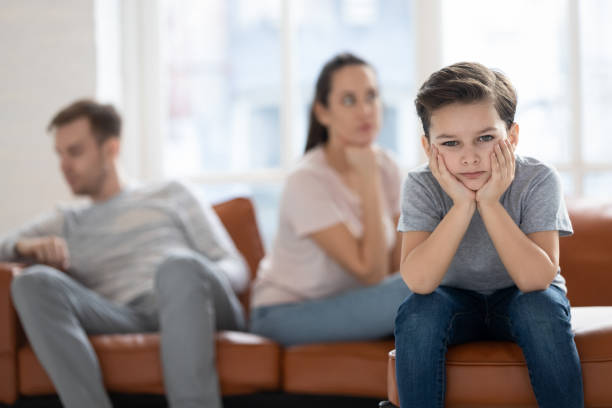 If you are truly looking for an attorney who will mediate, whenever possible, and will use the courts to make determinations when mediation falls short, feel free to contact JOS FAMILY LAW. We will help you make the transition into your new life as seamless as possible. You may reach us at (714) 733-7066 or via email at jos@josfamilylaw.com. We look forward to discussing your Child Custody matter with you, and helping find the solution that best fits your particular situation.

If the Respondent is served with Petition for Paternity or for Dissolution but does not file a Response, the Petitioner can file a Request for Entry of Default. This request must be accompanied by two stamped envelopes. One must be self-addressed while the other must be addressed to the person who failed to file their answer.

After that, the Petitioner submits a proposed Judgment for the Judge to consider.

Sometimes, Respondent does not file a Response because he or she reached an agreement with the Petitioner and there is no dispute to be tried by the Court.

In such a case, the Petitioner files a Default with Agreement. If the Respondent was not represented when he or she agreed, it is best that he or she sign that Agreement in front of a Notary Public. The Notary Public can also confirm the identity of the signer after through an acknowledgement.

It is also a good idea for the non-represented person to retain a lawyer to make sure he or she understands what they are agreeing to because a judgment can be binding (unless later set aside for good cause.)

Before filing a request for default, it is always a good idea to contact the other person and find out the reasons he or she did not file a response. Follow-up any phone calls you make or emails you send with a letter detailing all your attempts to meet and confer.

This may prevent having to defend against a Motion to Vacate Default. Let the party know of your intent to file a request for entry of default.

Both a Default and a Default Judgment can be aside by the Court. Based on the Code of Civil Procedure Section 473, a defaulted party can file a Motion to Vacate Default. That Code provides that good cause for setting aside default includes: “mistake, inadvertence,” and “surprise.” 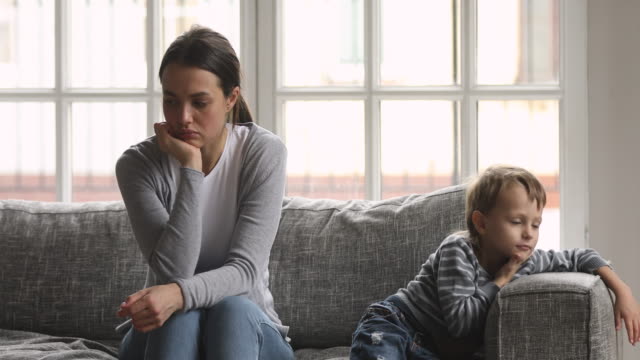 That is the very reason for contacting the other party before you file a Request for Entry of Default. Service may have been effectuated at an address where the party no longer lives, for example. Service at a bad address is defective service and would give the defaulted party good cause to vacate default. In this situation, it would be a waste of your time and money to defend against a motion to vacate default since such a motion could have been prevented by meeting and conferring with the other person beforehand.

Under Code of Civil Procedure Section 473, the defaulted party has six months within which to seek relief. If you are the defaulted person, call Attorney Binoye Jos at (714) 733-7066 for assistance in setting aside your default. 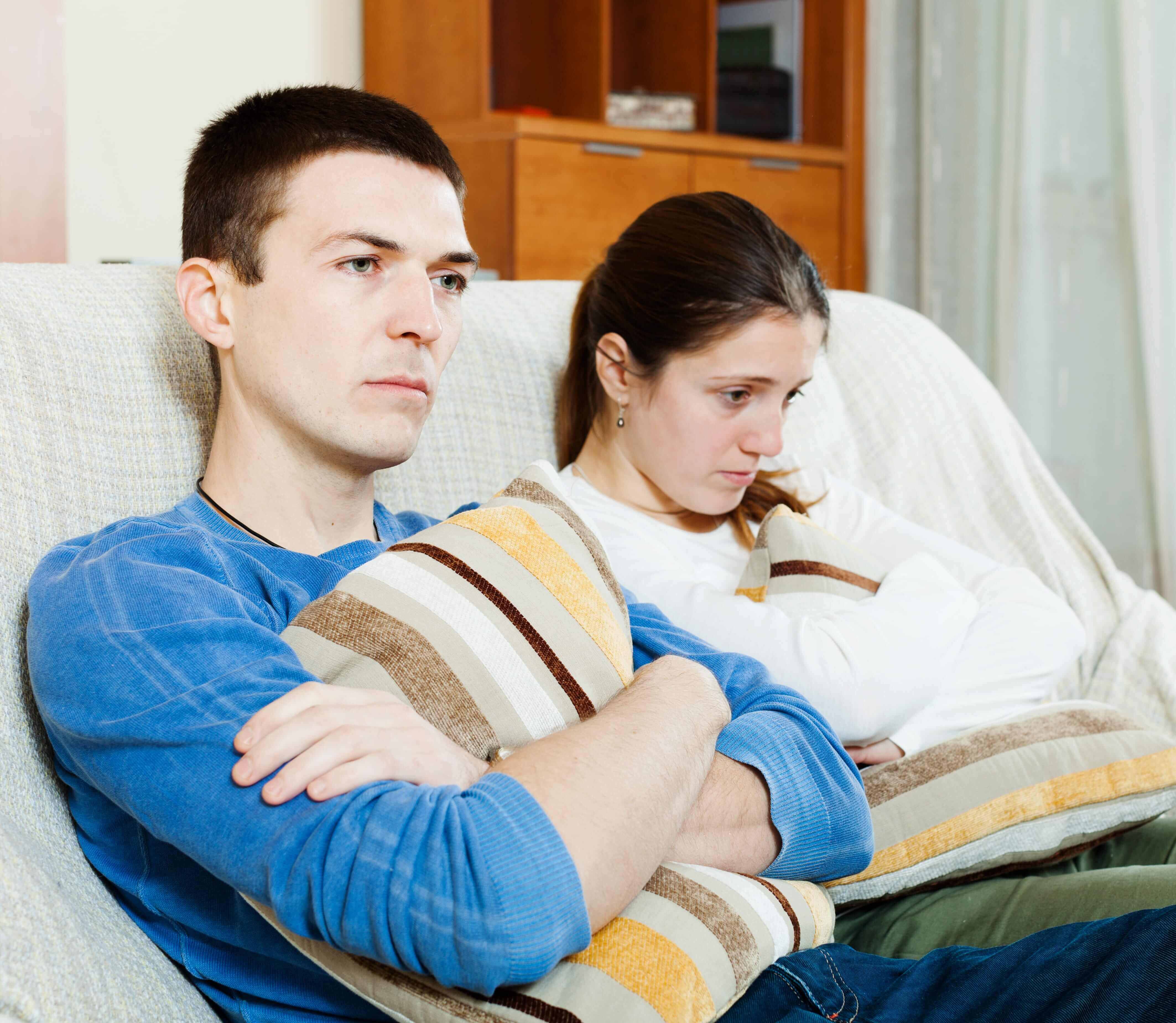