Binoye Jos is the best Child Custody attorney, if you live in the Aliso Viejo area. He is a compassionate, competent, experienced attorney whose focus is on finding a solution that is in your child’s best interests, and treats each client as his most important. Mr. Jos will vigorously fight for your rights as a parent, and will do so with your child’s best interests as his focal point.

Parental alienation happens more often than most people imagine. What parents often don’t know is that parental alienation is a form of psychological abuse, and the resulting damage is severe. Child victims of parental alienation, once they become adults, will have learned these negative behaviors and often repeat them, with negative impacts on their romantic relationships and their children. 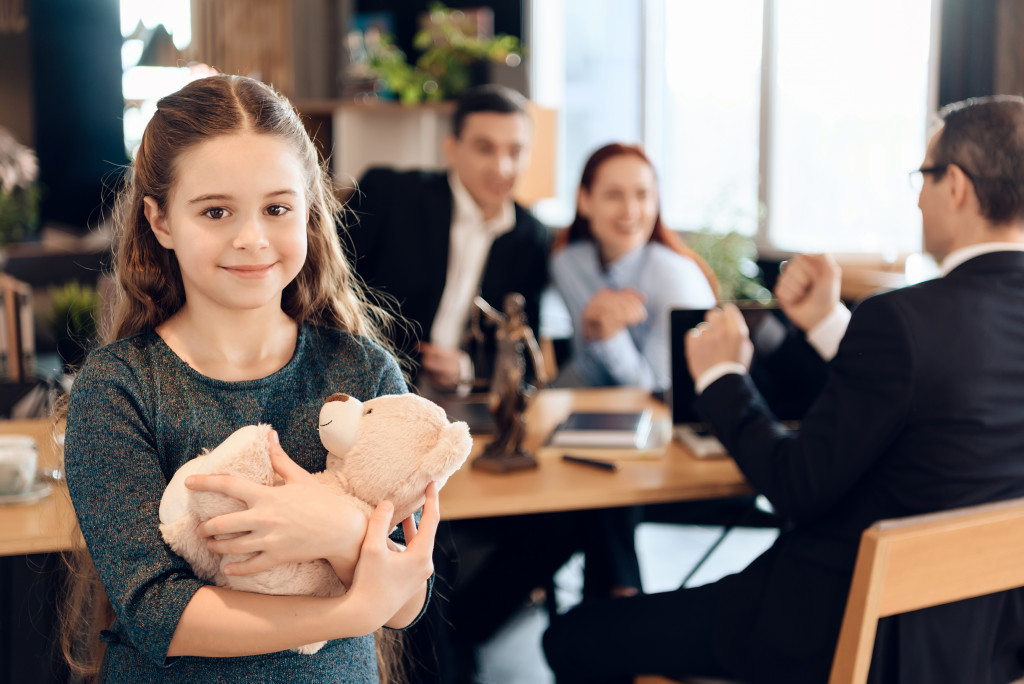 Children who are victimized by an alienating parent often will say anything to please that parent. Some psychologists and therapists can even make the situation worse, if they have not been properly trained to recognize the signs of parental alienation. Even some well-experienced doctors can confuse parental alienation with some forms of child abuse, as they believe what the children are saying about the alienated parent, thus giving the doctor the incorrect impression that the child is suffering abuse by the alienated parent when, in fact, it is the parent who is committing acts contributing to parental alienation who is the abuser.

These are some of the common tactics used by bitter parents during a divorce proceeding. Unfortunately, some parents engage in these kinds of behaviors unknowingly. Our minds have a way of playing games, especially in circumstances where emotions run high. Therefore, parents often totally believe that what they are saying is true. Although, of course, there are instances where the above behaviors are actually happening, it is more often the case that such accusations are the creation of our own minds, especially when there is animosity over the reasons leading to divorce.

As a counselor, a good attorney may suggest that their clients seek therapy to resolve these issues, for the purpose of lessening anger toward the other parent and, instead, act in a manner that promotes the best interests of the children.

At JOS FAMILY LAW , a child custody matter is not just a job to do or another client to handle. We do our very best to seek that which is in the best interests of each child. Mr. Jos has experienced his own extensive child custody litigation, and understands the emotional toll it can be on parents and children. Every single day, we look forward to helping one parent and one child at a time.

Feel free to reach out to us at (714) 733-7066 or jos@josfamilylaw.com. We look forward to discussing your matter in detail, as you make one of the most important decisions of your life.

If you a have a hearing date for temporary Spousal Support, be aware that the Court considers certain factors in Family Code Section 4320 deciding: 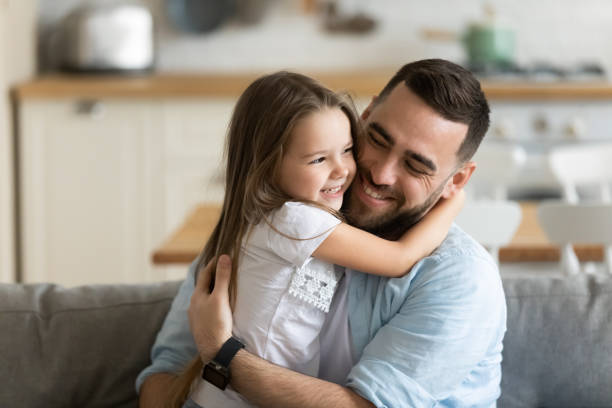 Some awards will stay in place until the Trial date (or settlement) of your divorce case. However, most Spousal Support awards can be modified upon a showing of a material change in circumstances. To do so, the moving party must state their facts aligning with each part of Family Code 4320

The Court will not modify spousal support if it finds there is bad faith. For example, in the case of Marriage of Berman (2017) 15 CA5th 914, the Court imputed income to the paying party because he had transferred his profitable business to his wife for without compensation after he retired. The Court interpreted his actions as a ploy intended to deny paying any support to his ex-wife.

When the Court awards Spousal Support, the Judge often includes what is known in legal circles as a “GAVRON WARNING.” This is based on the hold in the Marriage of Gavron (1988) 203 Cal.App. 3d 705. Essentially, this means that the Judge will inform the supported party that he or she is expected to become self-sufficient within a ‘reasonable’ of time. Family Code 4320 describes a reasonable period of time is as “no longer than half the length of the marriage.”

However, this expectation may not apply to a long-term marriage if the supported spouse never acquired an education or marketable skills while married. For example, in the case of Marriage of Beust (1994) 23 CA4th 24, 29, the Court found that the wife had made a reasonable, good-faith attempt to become self-sufficient. The Court interpreted her failure to find a suitable job as a material change in circumstances which justified her continued need for spousal support.

Are you unsure if your situation qualifies you for an initial or continued award of Spousal Support? Then consider scheduling a consultation with experienced Attorney Binoye Jos. He will take the time needed to answer all your questions. Think about it. What is more important than your peace of mind? 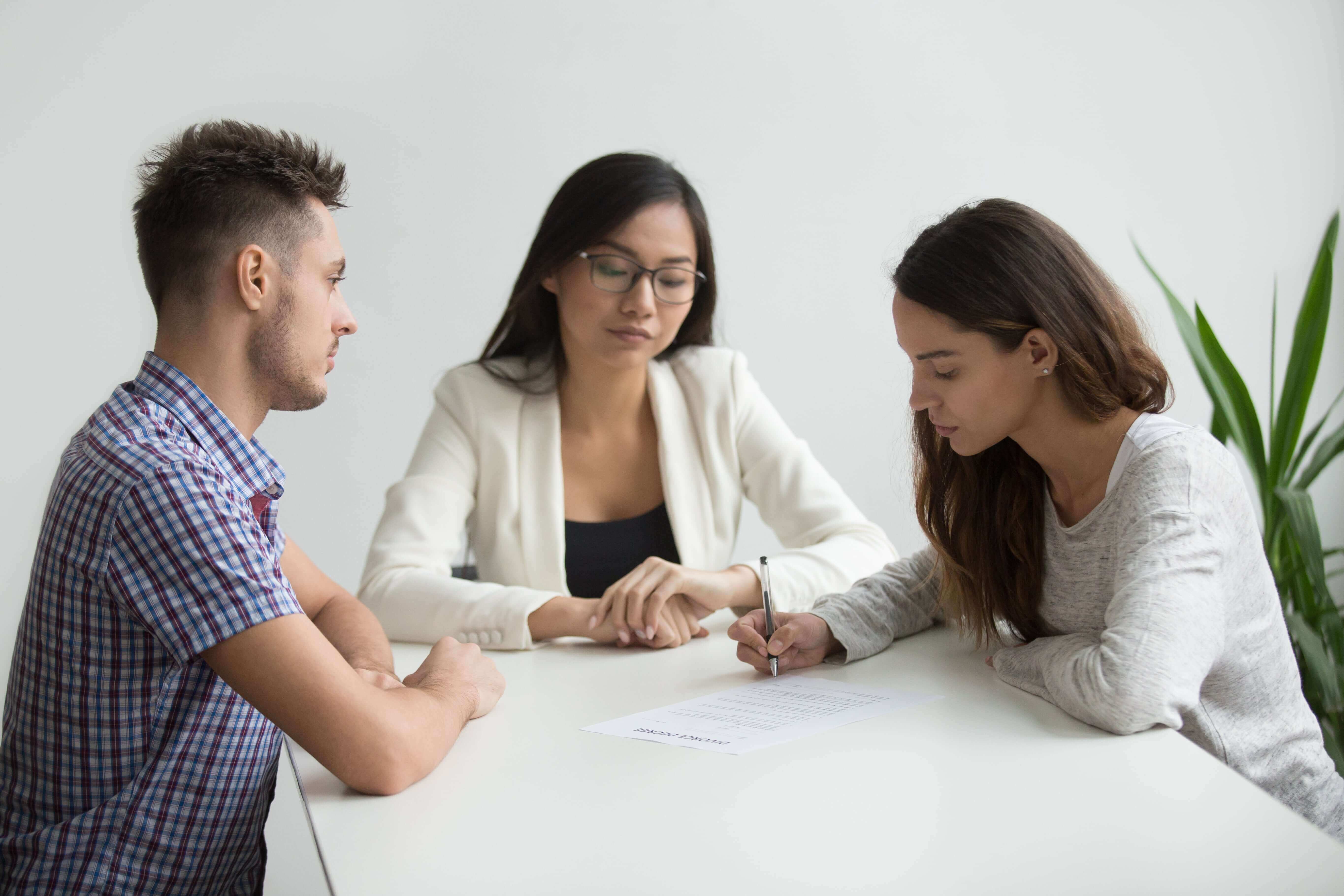 How Does The Court Determine Custody?

To truly determine what is in the best interest of the child, the court considers factors such as the child's preference (if the child is old enough), the parent's ability to provide a stable home environment, each parent's relationship with the child, and more.

The court may also consider any other factor that is relevant to the case. In some cases, joint physical and legal custody may be awarded to both parents; however, this is not always the best option for the child and will depend on a variety of factors.

An experienced Orange County child custody lawyer can help you understand your rights, explain what factors the court will consider in making its determination, and provide guidance on how to proceed with your case.

What Are The Different Types Of Custody In Orange County?

In Orange County, the court considers two different types of custody when making determinations about a child's best interests: legal custody & physical custody. Legal custody is actually the right to make major decisions about a child's life, such as what school they attend, what medical care they receive, and what religious upbringing they will have.

Physical custody basically refers to the amount of time that each parent actually spends with their child. A court may award one parent sole physical and legal custody, or both parents may share in both.

When deciding on custody arrangements, the court will consider several factors, including the best interests of the child. It is crucial to note that Orange County courts generally prefer to give both parents shared custody and decision-making authority whenever possible. 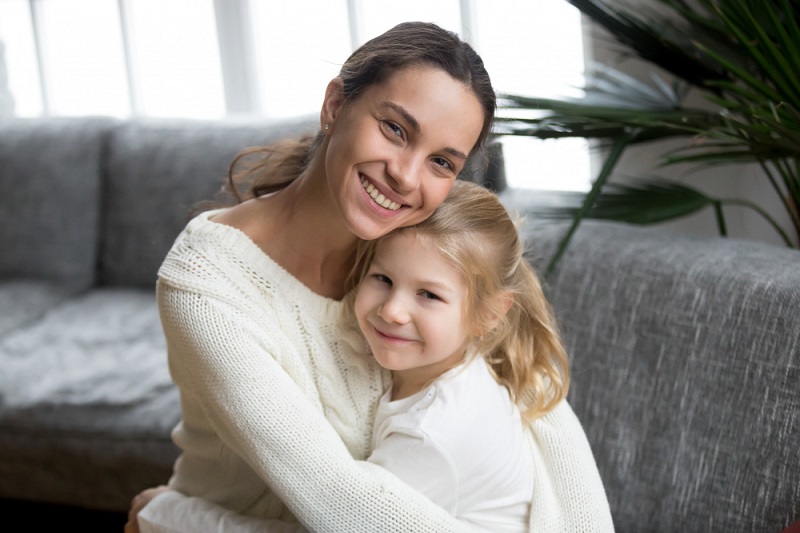 What Are The Factors The Court Considers When Awarding Custody?